Following the Trail of a Peacock, from Northern Iraq to Singapore and Beyond (part 4)

Following the Trail of a Peacock, from Northern Iraq to Singapore and Beyond (part 4)

In this blog series, MEI Visiting Research Fellow Martin van Bruinessen writes about the curious significance of the peacock across cultures from the Middle East to Southeast Asia. This fourth part delves into the cult of Murugan in Malaysia.

Seeing how the similarity between Indian peacock lamps and the Yezidi sanjaq has been presented as evidence of a relationship between Yezidism and Hinduism, I wanted to learn more of the meaning the peacock and the peacock lamps have in the cult of Murugan. The first book that came to mind was a study of Thaipusam in Malaysia that was published by ISEAS last year and that I had read with great pleasure. The author, Carl Vadivella Belle, was a former Australian diplomat who had been posted in Kuala Lumpur, had been drawn strongly towards the Indian community and Indian religious practices, and though himself an agnostic had begun taking part in the Thaipusam festival with all the attending ascetic practices and continued doing this for decades. The book showed that he had become a serious scholar of Indian religion as well.

There was some mention of the peacock as Murugan’s mount in the book, and Belle retells the Tamil myth in which Murugan is a warrior god fighting the demon Surapadman, who in the course of the battle keeps changing shape and transforming into different beings attacking Murugan . When the demon assumes the shape of a giant tree standing in the ocean, Murugan takes his leaf-shaped spear, the vel (depicted on the cover of the book) and splits the tree in two. Its halves become a rooster and a peacock, which again assault Murugan but which he finally succeeds subduing. The rooster is given a place in Murugan’s banner, and the peacock becomes Murugan’s vehicle of choice.

The book has many illustrations, including one of the author himself carrying a kavadi with peacock feathers.  But nowhere was a peacock lamp to be seen, and the lamps are not mentioned in the text. Other books on Murugan that I consulted (the chief authorities appear to be Fred W. Clothey and Kamil Zvelebil) also remain silent on the peacock lamps. So I decided to write to Belle and ask him what he could tell me about the peacock lamps and any special meaning they might have. In his reply, he suggested that I should contact a friend of his, Patrick Harrigan, who had lived in Sri Lanka for decades and was deeply involved in the Skanda-Murugan cult and who had written about an interesting connection with the Yezidis a few years back. This was the man, I realised, who had written about the Baba Sheikh’s visit to the Murugan temple in Washington DC and had uploaded the video on YouTube. Belle also wrote that he would pass through Singapore soon, on his way to Europe. I wanted to speak with Belle first, before contacting Harrigan. On July 15 my wife and I met with the Belles in their hotel, next to Little India.

I took an immediate liking to Belle, a gentle giant of a man, who spoke with calm modesty of his experiences in Malaysia and of how he had gradually come to prefer the company of his Tamil friends over that of his diplomatic colleagues and had entered the spiritual world of his new friends’ religious tradition. He had taken training from a Hindu priest and had carried kavadi at Thaipusam for the first time in 1981, repeating this almost every year since. I later found an earlier report on his spiritual journey on the murugan.org website, with photographs of a much younger Belle carrying the kavadi.

Asked about peacock symbolism, he repeated the myth of the battle of Murugan and Surapadman, in which the latter, transformed into a rooster and a peacock, is finally subdued. Surapadman, he said, represents the forces of the unrestrained ego. Realising that he is no match for Murugan, who is armed with the Shakti Vel, Surapadman takes on a various forms which represent the illusions that the ego can bestow. The peacock and a rooster, the final manifestations of Surapadman to attack Murugan, are minor forms of ego – the rooster representing self-importance (it struts around the farmyard with its chest puffed out), while the peacock represents vanity. Murugan tames both with a single glance. The rooster is absorbed into Murugan’s battle standard, while the peacock (mayil) becomes his mount (vahana). The peacock thus represents the controlled ego which is longer a threat. Peacocks are regarded as sacred birds, and they are kept in many Skanda-Murugan-Subrahmanya temples.

“Those who take a kavadi (in the Thaipusam ritual) may view themselves as the untamed peacock, and in bearing a kavadi are emulating the peacock. But to do so the devotee must undergo a fast and purification to move from the state of mundane life into a more spiritual state of being. The final moment of truth is acquisition of the state of trance known as “arul” (state of grace) which places him/her in a state where he/she may receive the blessings of the Lord. The devotee identifies with the peacock and asks Murugan to control and remove the negative powers of the ego.”

The peacock thus appears to be an ambiguous symbol, benign but potentially dangerous. This much it has in common with the Yezidis’ Peacock Angel, which is benign and yet carries some of the connotations of the disobedient angel of Christianity and Islam. 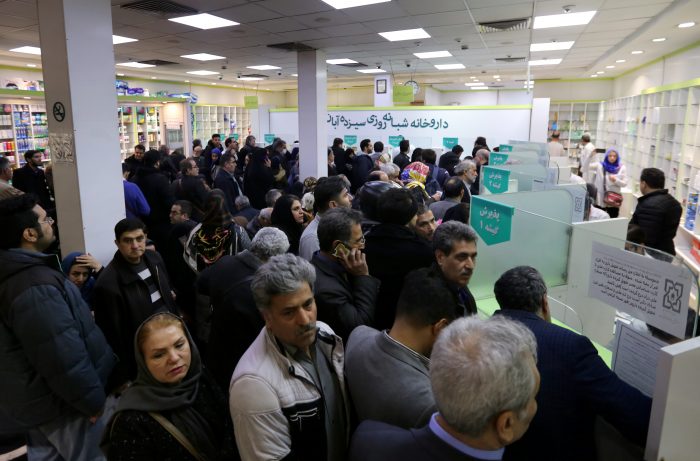 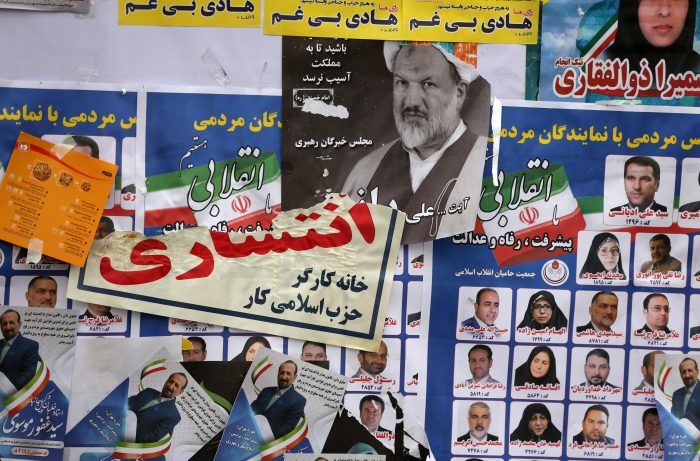 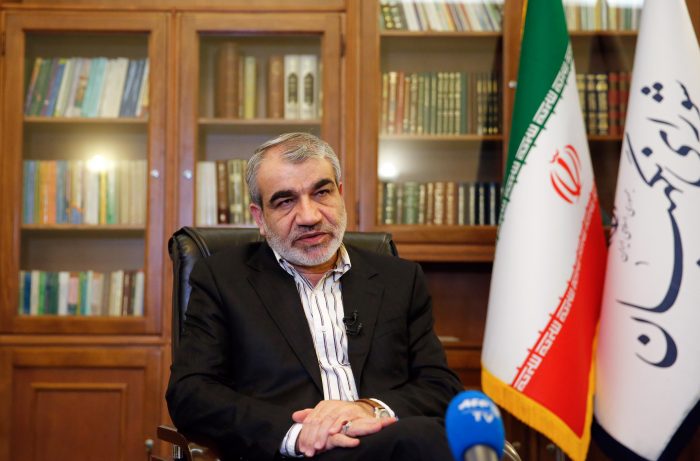