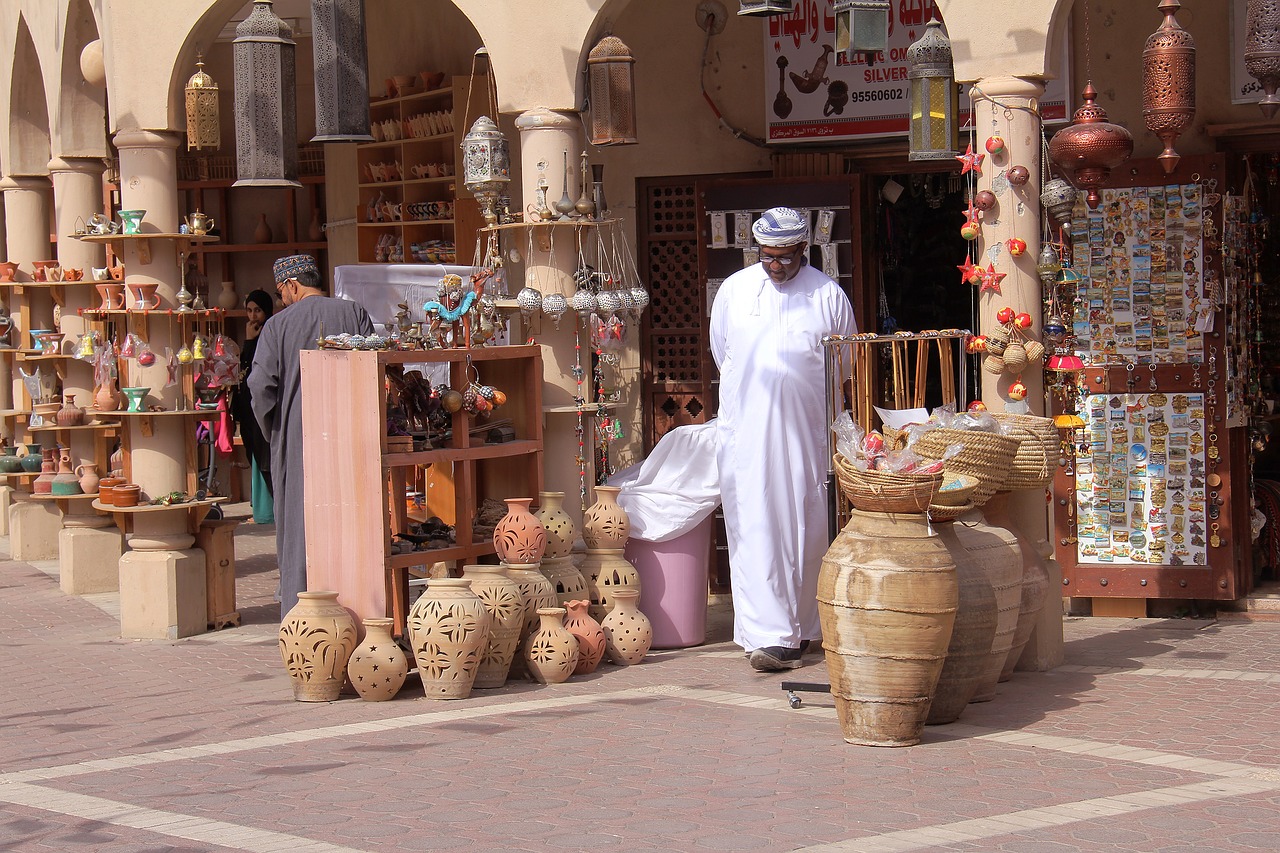 Browsing the Archives of the Original Souk 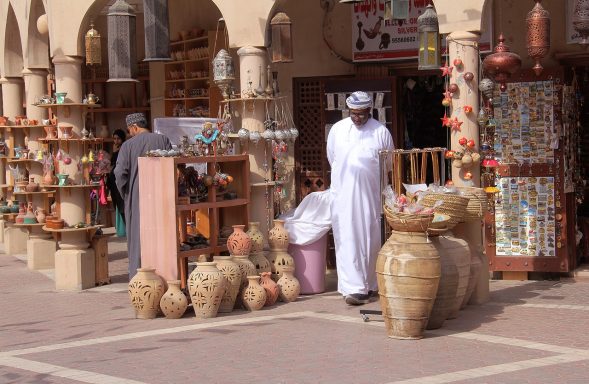 Browsing the Archives of the Original Souk

Our regular contributor, Zafirah Zein, provides us a brief historical lesson on the evolution of the Souk as we know it today and how it served as a centrepoint for the transmission of religious values and a work ethic.

Today, while souks continue to be symbols of tradition, they have lost their centrality and vitality in urban life. The souk’s prominence has been overshadowed by commercial centers that have developed outside of the traditional city. New central business districts now serve the needs of urban societies with modern retailing facilities and institutions. Traditional features such as guilds have also lost their influence in this shift towards the modern and secular, compromising religious values that once characterized life in an Arab-Muslim city. Yet, the world’s oldest and largest souks continue to attract throngs of people daily, such as the Grand Bazaar of Isfahan in Iran and the Grand Bazaar of Istanbul. The Iranian bazaar continues to form the commercial center of Isfahan, and finds its significance “further enhanced by the fact that it is surrounded by a number of public shopping thoroughfares which, although formally not part of the original bazaar complex, nevertheless are now an integral and dynamic part it.”

Read on here for the full article. 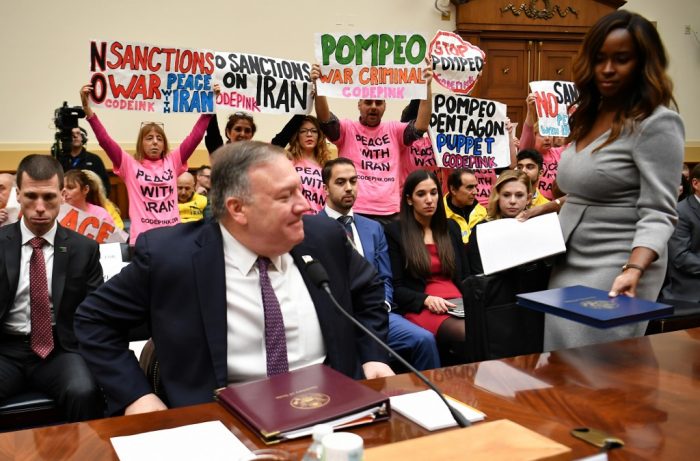 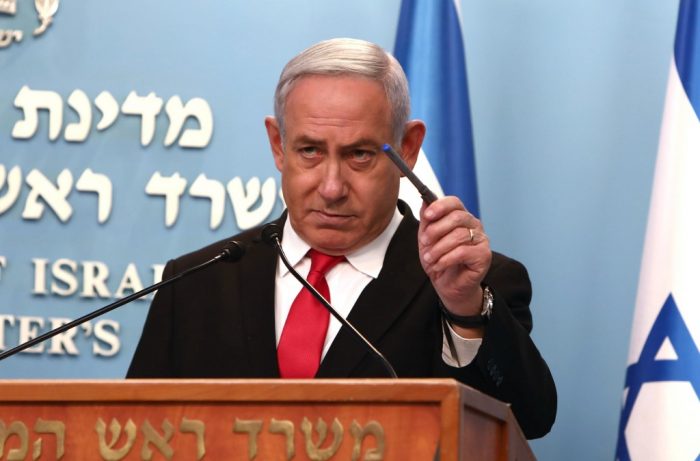 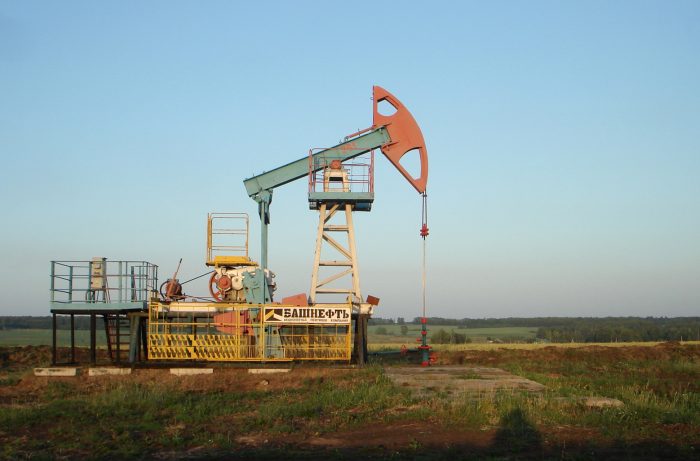