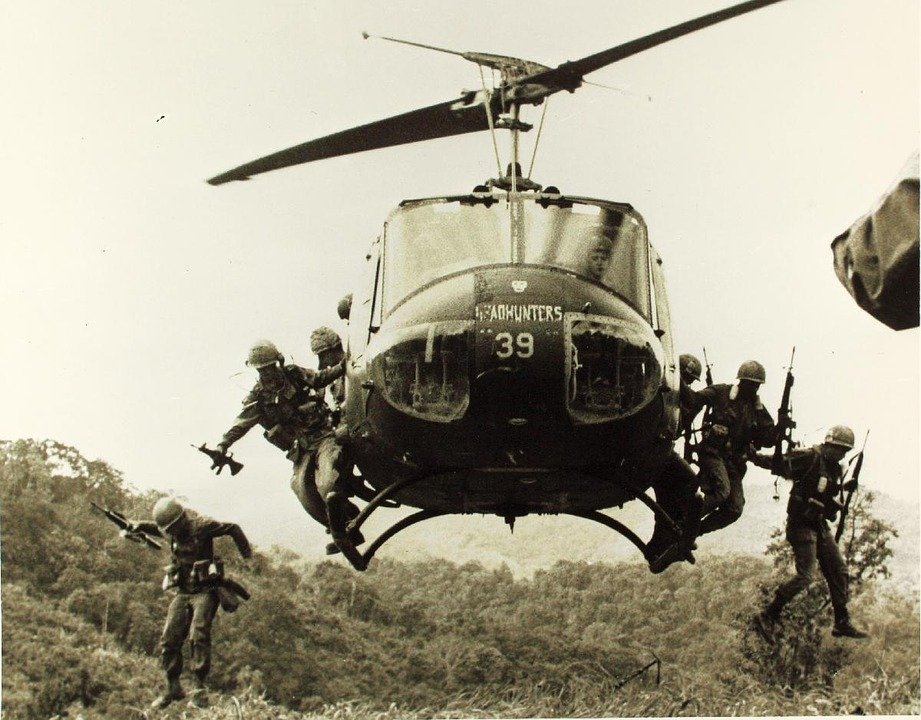 The wars fought in Vietnam and the Middle East in the 1960s and early 1970s were not just physical confrontations. They were also battles of ideas, including legal ideas. To justify their decision to resort to the use of military force and to use that force in a particular way, the United States, North Vietnam, South Vietnam, Israel, Egypt, Syria and other parties to these conflicts appealed widely to international laws and customs. These appeals rested not only on settled understandings of the relevant international law but also on legal interpretations that attempted to shift those understandings. Moreover, the legal arguments advanced in one place (Vietnam or the Middle East) often had significant purchase in another place.

On 6 December 2018, the Transsystemic Law Research Cluster at the Middle East Institute, National University of Singapore, and Macquarie University, Australia, jointly held a workshop to examine in greater depth some of the international legal justifications both for the resort to force and for the conduct of hostilities that emerged during the Vietnam War and the 1967 and 1973 Arab–Israeli wars. This issue of Insights carries papers based on the presentations made at the workshop. 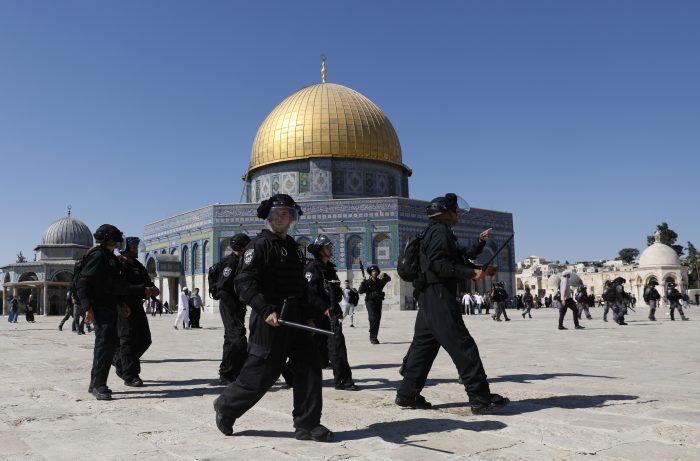 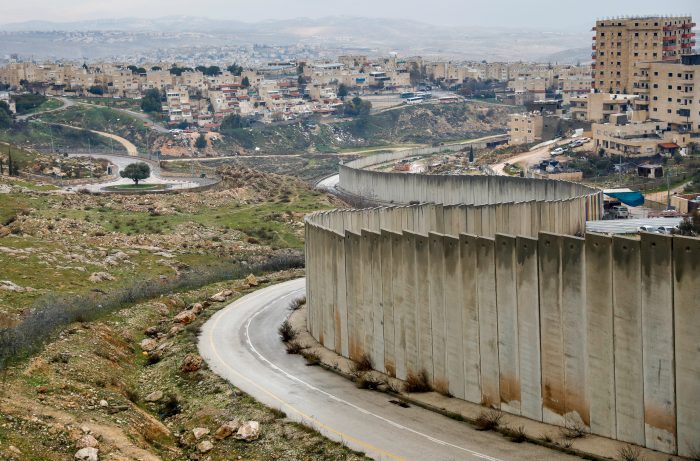 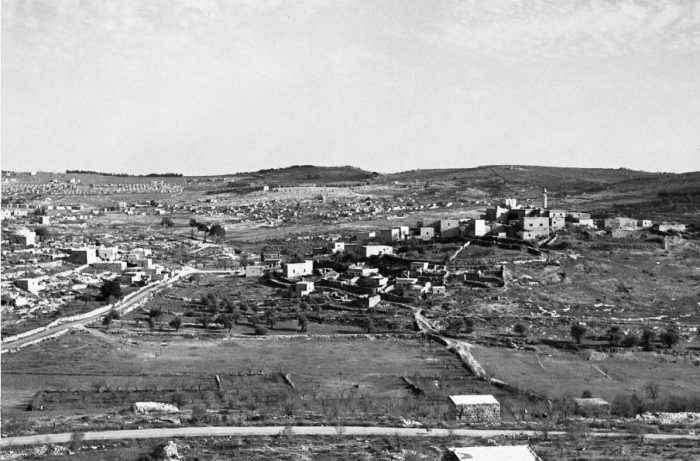