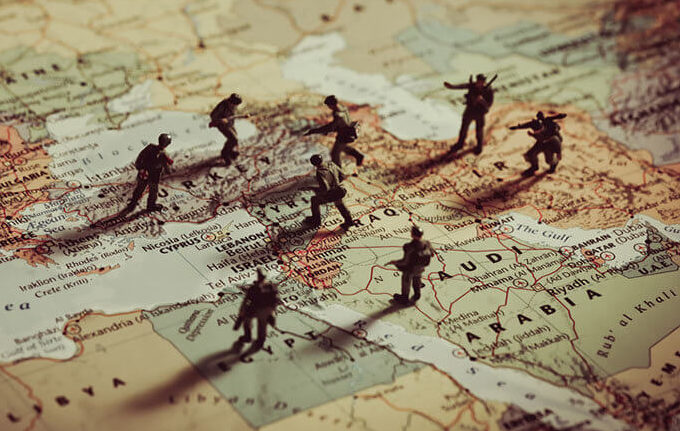 (This event is organised by MEI’s Political Economy Research Cluster, as part of its quarterly public talks series.)

The New and the Old Middle East — 5,000 Years of Geopolitical Relations Suddenly Overturned

Since WWII, the centers of power in the Middle East has shifted from the old capitals of the Arab world (Cairo/Beirut/Baghdad) to the GCC (especially Riyadh and Abu Dhabi). This is historic since the twin poles of the Middle East have always been Egypt and Iraq (since the Fertile Crescent). But the GCC nations, despite their great wealth, are struggling to transform their societies from rentier hydrocarbon states to free-market capitalism. Problems of governance and economic diversification are proving difficult to resolve. The US is tired of Middle East wars, and the Trump administration has reflected that position clearly in its attempts to force friends and allies to shoulder a greater burden for security. Into that environment, a revamped Russia and a newly assertive China are stepping up their geopolitical game in an attempt to expand their influence. What is next for the old Middle East (Cairo, Beirut, Baghdad) and the new Middle East (Riyadh, Dubai/Abu Dhabi, Qatar)?

Iraq as a Bridge Instead of Battleground: Opportunities and Challenges

Due to its strategic location in the middle of regional conflicts, Iraq has been a battleground of rising powers for most of its history. The power vacuum created after the 2003 US occupation turned Iraq into a battlefield for a dynamic conflict between different regional and international rivals, in which they, together with the internal players, form and develop new axes and alliances continuously. The rise of the Islamic State in 2014 provided an opportunity for Iraq to bring all the rivals into an alliance against the new wave of extremism that threatened not only the entire region, but also the globe. This has led Iraqi officials to introduce the idea of the country as a bridge instead of battleground, where all the conflicting powers can cooperate and preserve their interests and respect their host’s sovereignty at the same time. This lecture aims to discover the essential elements of building such a bridge, and identifying the challenges and opportunities that it might hold. 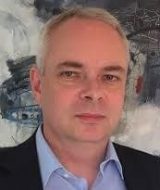 In 2013 and 2014, Dr Ricklefs served as an advisor to the Libyan prime minister, on behalf of the US embassy in Tripoli.

A World Economic Forum Global Thought Leader and a member of the Chatham House, Dr Ricklefs has a PhD in history. Prior to his government service, he worked as an archaeologist and historian — conducting fieldwork in Jordan, Syrian, Lebanon, and Egypt, and publishing on the Middle East during the Roman period. 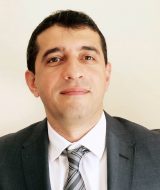 Dr Ali Mamouri is a scholar and journalist specialising in religious dynamics and fundamentalism in the Middle East. He trained in seminaries in Iraq as well as Iran, and holds a PhD in philosophy and theology. A former lecturer at the University of Sydney and the University of Tehran, the is currently editor of Al-Monitor’s “Iraq Pulse” desk. Dr Mamouri has published several books and essays on the politics of Islam. His forthcoming volume, The Duelling Ayatollahs, explores the conflict between Iranian Supreme Leader Ali Khamenei and Ali al-Sistani. 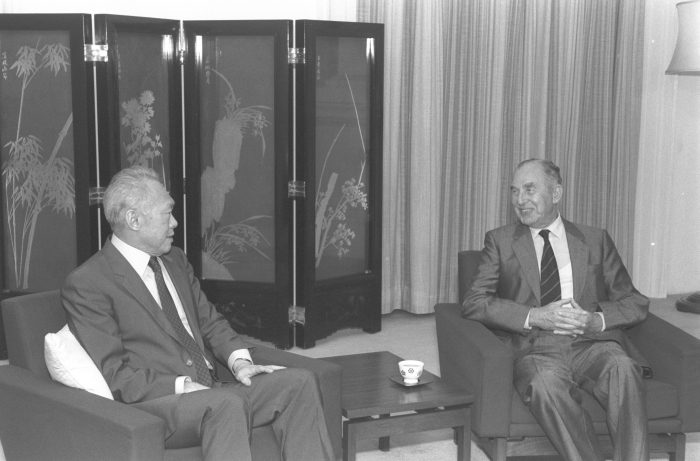 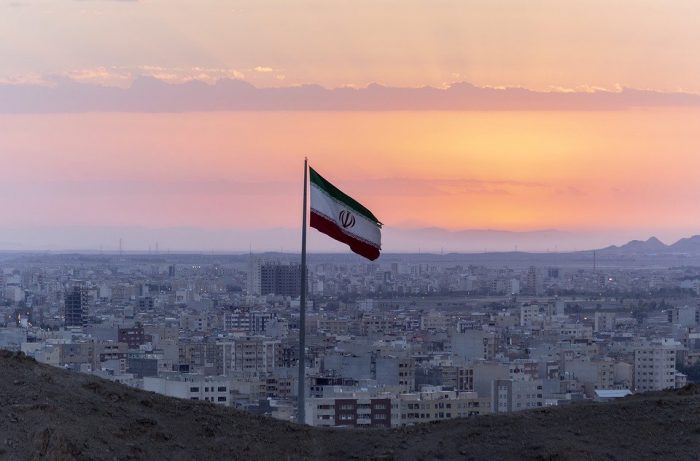