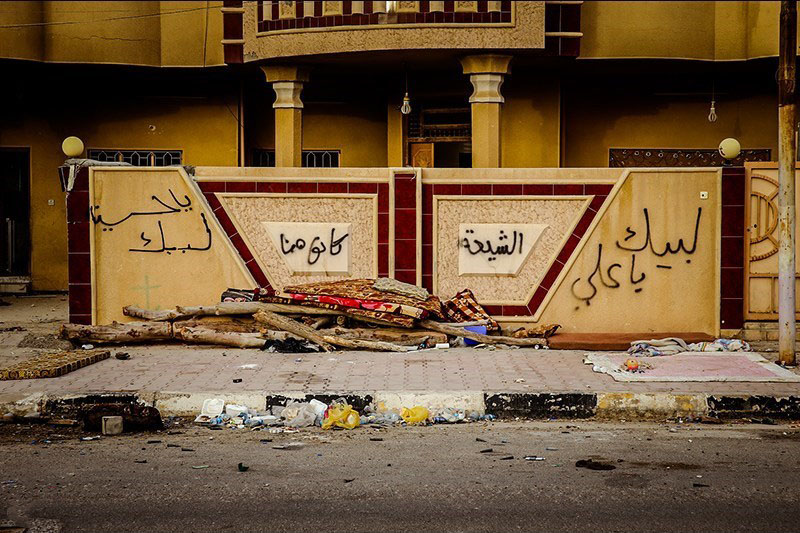 (This event is organised by MEI’s Political Economy Research Cluster, as part of its quarterly public talks series.)

According to one jihadi insider, the rapid loss of territory by the Islamic State in Iraq and Syria between 2017 and 2019 was hastened by internal divisions over ideology. In his words, “the bloody confrontations within the organisation were the most prominent factor in its demise”. What were the nature of these divisions and how significant were they really? Drawing on leaked documents and other sources, this talk examines the long-brewing controversy in the Islamic State over the matters of ideology – namely takfir (excommunication) – and their legacy for the group and the jihadi movement at large. 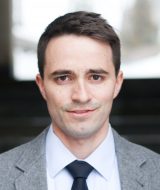 Cole M. Bunzel is a fellow at the Hoover Institution, Stanford University. A historian and Arabist, he studies the history and contemporary affairs of the Islamic Middle East, with a particular focus on violent Islamism and the Arabian Peninsula. He is the editor of the blog Jihadica and has written widely on the ideology of Sunni jihadism, including such monographs as From Paper State to Caliphate: The Ideology of the Islamic State (Brookings Institution, 2015), The Kingdom and the Caliphate: Duel of the Islamic States (Carnegie Endowment, 2016), and Jihadism on Its Own Terms: Understanding a Movement (Hoover Institution, 2017). His current book project, which draws on an array of rare manuscripts and other primary sources in Arabic, provides a new account of the history and doctrine of Wahhabism, the puritanical Islamic revivalist movement that arose in central Arabia in the 18th century.

Bunzel received his MA in international relations from the Johns Hopkins School of Advanced International Studies and his BA and PhD in Near Eastern Studies from Princeton University. At Princeton, he received the Porter Ogden Jacobus Fellowship, the university’s top honor for graduate students, as well as the Bayard and Cleveland Dodge Memorial Dissertation Prize for best PhD dissertation in Near Eastern Studies. He has been a research fellow in Islamic law and civilization at the Yale Law School and is a nonresident fellow at the George Washington University Program on Extremism.