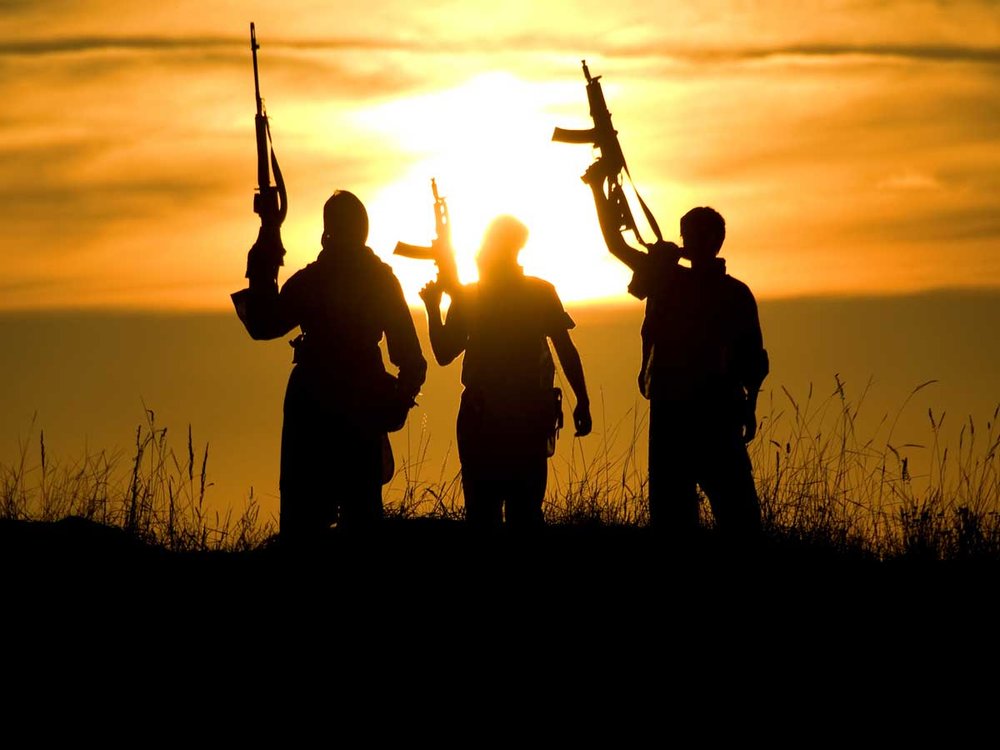 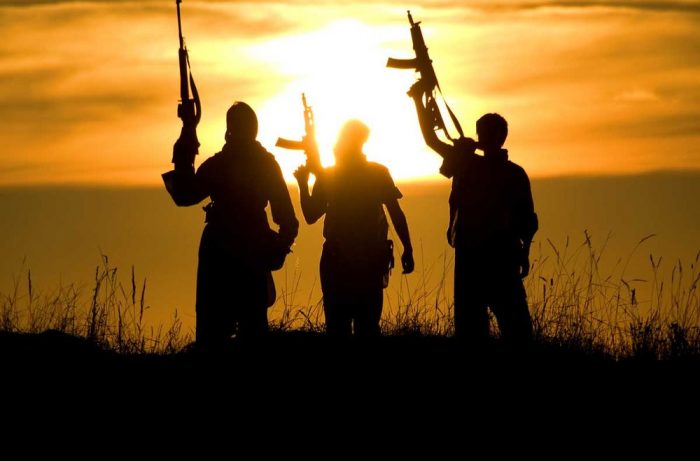 This event has been cancelled.

The talk focuses on the four waves of global jihad over the past 40 years.  The first wave, launched in the 1980s, focused on the liberation of Muslim lands.  Usama Bin Laden and al-Qa’ida made infamous the second wave, designed to violently drive the US out of the Muslim world.  The third wave was constituted by ISIS and its focus on a territorial state designed to banish apostasy.  The current and durable fourth wave represents global jihad’s version of stochastic terror, “personal jihad” as part of a networked “system, not organization” designed to sustain the movement over a longer period.  The talk concludes by raising the question of comparing global jihad groups with other “movements of rage” over the past century.

Glenn E. Robinson is a political scientist with 40 years experience studying and living in the Middle East. He has been on the faculty of the Naval Postgraduate School in California since 1991. Robinson earned both his BA (1982, with Highest Honors) and PhD (1992) from the University of California at Berkeley, where he remains affiliated with the Center for Middle Eastern Studies.  He has been a Fulbright Scholar at the University of Jordan, and a Senior Political Scientist at the RAND Corporation, and has studied at the American University in Cairo, Yarmouk University in Jordan, and the Hebrew University of Jerusalem. Robinson has been a visiting scholar at a number of universities, most recently at the National Centre for Peace and Conflict Studies at the University of Otago in New Zealand, and the Middle East Institute at the National University of Singapore.  Proficient in both written and spoken Arabic, Robinson has spent time in virtually every country in the Middle East and North Africa. He is the author or co-author of three books on Palestinian politics and development, and is currently writing two books: on the four waves of global jihad (Stanford University Press) and on the comparative politics of the Middle East (CQ Press). He is the author of over 40 published journal articles and book chapters on Middle East politics, development, and security.