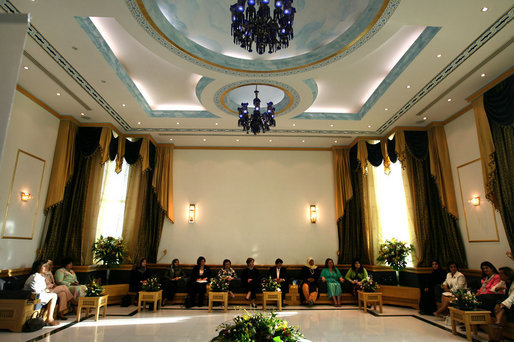 (This event is organised by MEI’s Diffusion of Ideas research cluster.)

Among the Gulf states of the Arabian Peninsula, Kuwait has always been recognised for its political vibrancy and openness. Yet, looking beyond Kuwait’s role as a mediator in regional affairs and its famed parliament (with considerable legislative powers), the country’s openness is also found in its society. Diwaniyyas, a Kuwaiti invention, are places of social gathering for Kuwaiti men to discuss issues relevant to them. Historically, the diwaniyya culture became entrenched in Kuwaiti society largely due to the country’s maritime past. As an interlinked space and practice, the diwaniyya will be shown to, not only facilitate the citizens’ accessibility to the ruling family, but also sustain a familial style of governance, and a peculiar brand of diplomacy. 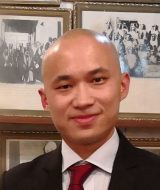 Dr Clemens Chay received his PhD from Durham University, where he contributed to the Al-Sabah programme through his research on the Gulf and in particular, Kuwait. In recognition of his work, he was awarded the Khaled Al-Duwaisan Doctoral Fellowship. His research interests include the history and politics of the Gulf, urban sociology, conflict resolution, and diplomacy.