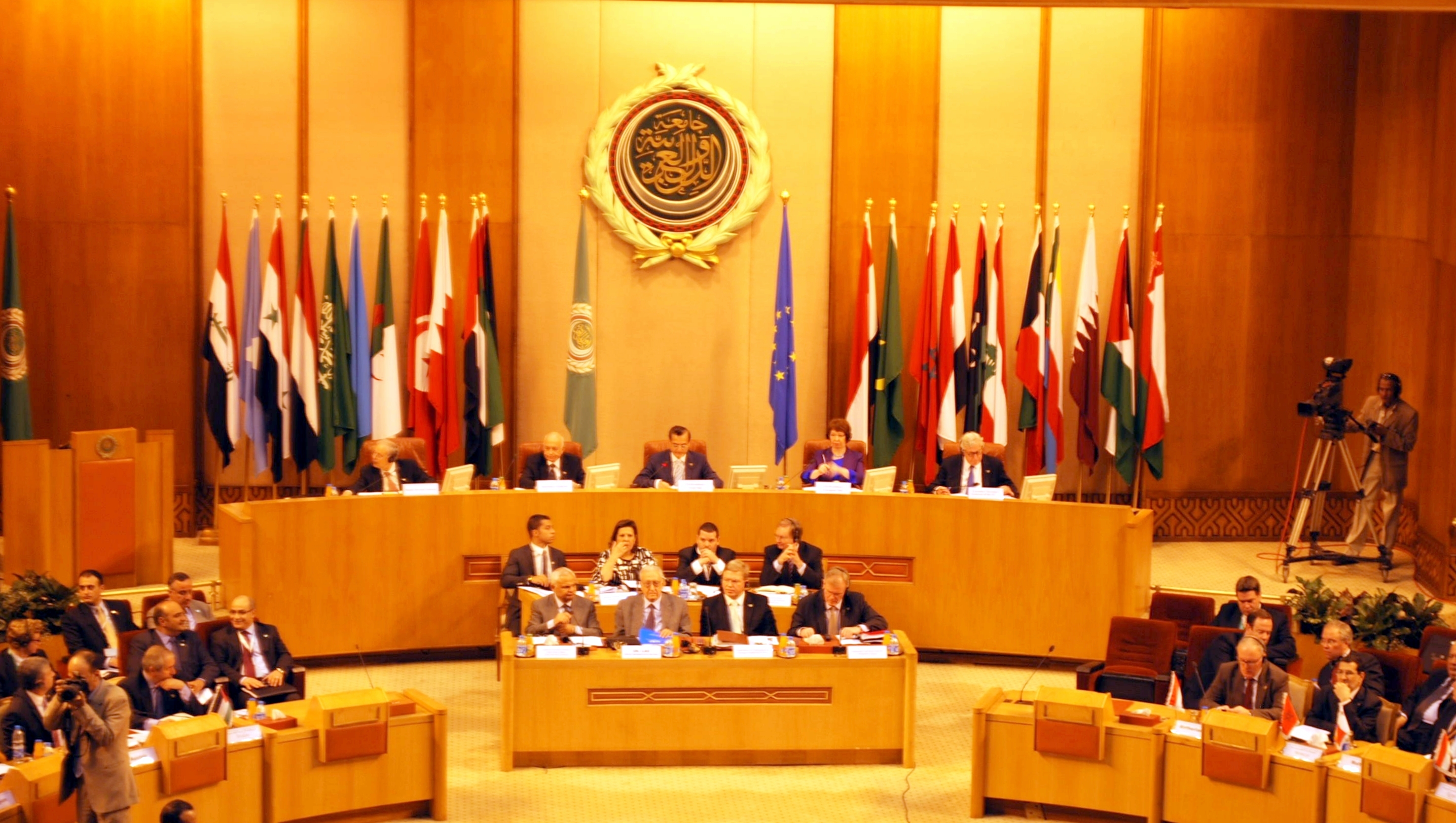 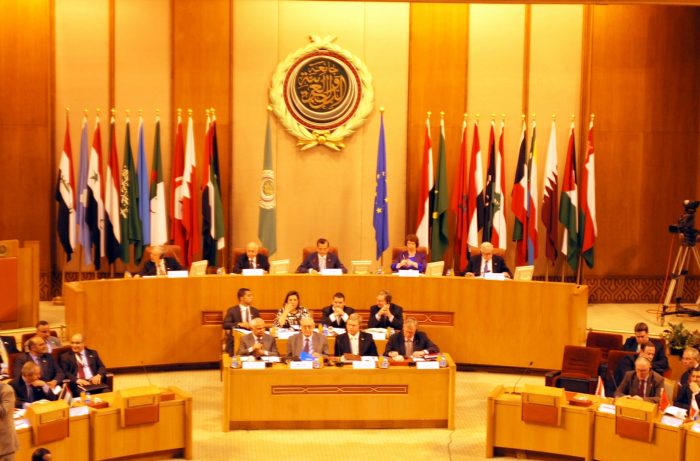 (This event is organised by MEI’s Transystemic Law Research Cluster, as part of its quarterly public talks series.)

The Arab League was established 75 years ago on 22 March 1945, before the United Nations and other regional organisations, such as the European Union and the African Union. Among the purposes of the league was the strengthening of relations between the Arab states, coordination of their respective policies and co-operation in the various economic, trade and social fields.

While the Pact of the Arab League does not explicitly provide for integration, the league has been understood to be a framework for such integration and to build common bonds which will serve such a goal. Over the decades, the league faced many challenges, to the stability and security of member states, and to its ability to protect its principles and resolve inter-league disputes.

The institutions within the league’s framework have taken steps and achieved a certain degree success in the liberalisation of trade and the promotion of elements of economic integration. Nonetheless, such challenges have been formidable and led to the questioning of the viability of the Arab League and its ability to adapt to globalisation, rapid strategic developments and regional and global threats.

For the league to remain a relevant framework for Arab collective action in the face of evolving challenges, its members should share the will to do so and reach minimum binding standards for common Arab action. The league framework, if revitalised and utilised properly, may become an important cornerstone for regional and international peace and security and to sustainable development and prosperity.

In order to facilitate a healthy discussion, the Chatham House Rules are imposed on ALL attendees of this lecture. Seats are limited and are based on first come, first served basis. Only those who receive an email confirmation from MEI will be allowed entry to the lecture. Registration closes at 5pm on Monday, 20 April 2020. 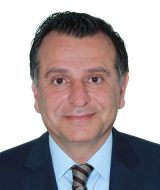 Ambassador Hmoud is ambassador extraordinary and plenipotentiary of the Hashemite Kingdom of Jordan to the Republic of Singapore since April 2018. He has an extensive career in the Jordanian foreign service, and served as the legal advisor of the Ministry of Foreign Affairs and Expatriates of Jordan for several terms (1999–2001, 2006–2009, 2013, 2016–2018).

He was elected three times by the UN General Assembly as a member of the International Law Commission and served three times on its bureau (since 2007).

He has Jordan’s Istiklal (Independence) medal of the first order. Ambassador Hmoud has a master of laws degree in international and comparative law from the George Washington University, and a bachelor of laws degree from the University of Jordan.