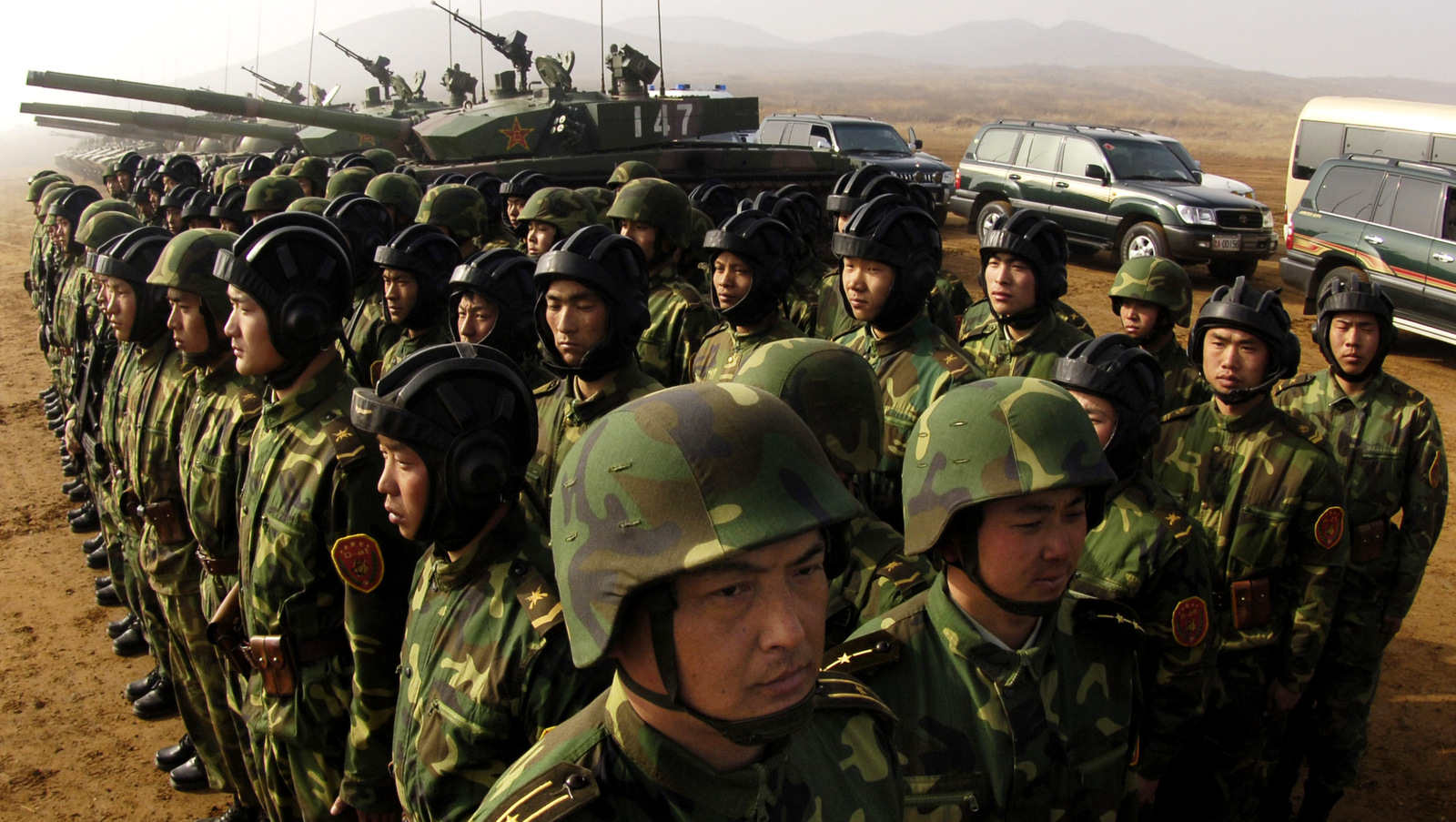 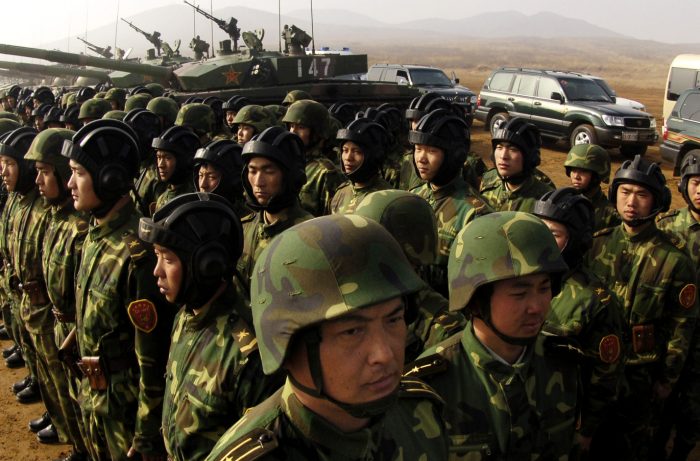 (This event was organised by MEI’s Political Economy Research Cluster, as part of its quarterly public talks series.)

In a 2014 interview, Chinese Foreign Minister Wang Yi commented on the perception that China is only an economic actor in the Middle East, saying, “We will play a role in the political field as well. China’s political role in the Middle East will only be enhanced, not diminished.” In the following years, we have started to witness elements of this role. Its already formidable economic presence in MENA has grown significantly, encompassing trade, investment, and financial cooperation. Not surprisingly, this growth in Chinese interests has included not just economic elements but, increasingly, strategic ones. This transition is taking place as the architecture of China’s Belt and Road Initiative (BRI) takes shape across the region. A stable Middle East is crucial to BRI’s attempts in building connectivity across Eurasia.

When Chinese leaders discuss MENA security, they focus on development as the solution to chronic instability. Military-based approaches are rarely discussed, and when they are, it is often to describe the sources of greater instability. At the same time, the People’s Liberation Army Support Base in Djibouti indicates that regional power projection capability is not out of the question. The ports Chinese firms are developing, from Gwadar, Pakistan to Port Said in Egypt, could well serve as naval installations should Chinese leaders perceive a need for a more militarized regional policy. Does its focus on security through development indicate a distinct Chinese approach to MENA security, or will its growing regional presence eventually lead to a deeper military engagement? 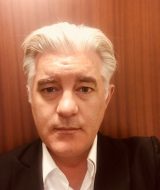 Jonathan Fulton is an Assistant Professor of Political Science in the College of Humanities and Social Sciences at Zayed University, in Abu Dhabi, UAE.  He has written widely on China-Middle East relations for both academic and popular publications.  He is the author of the China’s Relations with the Gulf Monarchies and co-editor of External Power and the Gulf Monarchies.  His research focuses on China-Middle East relations, Chinese foreign policy, China’s Belt and Road Initiative, and the international relations of the Gulf region.